Brer Rabbit has remained to be one the most popular folktales in American history. Of all the stories about Brer Rabbit’s escapades that I have heard, “Brer Rabbit and Boss Lion” remains to be one of my most favorite escapades of Brer Rabbit. Rabbit Ears’ version of how Brer Rabbit outsmarts Boss Lion is probably one of the most memorable versions since Danny Glover’s narration and Dr. John’s music greatly enhance this story.

Danny Glover’s narration is a hoot as he energetically tells the story of how Brer Rabbit outsmarted the big, bad lion. His voice goes from high-pitch as he voices Brer Rabbit and Brer Pig, to a deeply threatening tone when he voices Boss Lion. My favorite part of Danny Glover’s narration was when he voices Brer Pig’s discomfort about feeding Boss Lion by sounding so high-pitched and whiny that it makes this situation funny, even though the audience knows he is going to be eaten. Dr. John’s gritty blues music greatly matches with the chaotic tone of the story as the folks of Brer Village struggled to deal with Boss Lion. Dr. John uses somewhat chilling saxophone music to perform the intense scenes with Boss Lion. Bill Mayer’s illustrations are pure genius as it is both humorous and intense at the same time. His images of Boss Lion are beautifully detailed as Boss Lion is seen with pimples all across his face and his excessive drooling and sharp teeth greatly emphasizes the ugliness of Boss Lion. Also, the image of Brer Rabbit is greatly appreciated as he wears blue jean overalls to portray his tough exterior.

Parents should know that the image of Boss Lion may scare younger children, as I described in the pros section. Also, even though this story is great, it has many dark themes such as Boss Lion eating up the folks of Brer Village and threatening to eat Brer Rabbit a great number of times. But, that is not as bad as certain movies where the main protagonist would usually get killed during the movie and Brer Rabbit does make it out of this situation alive. However, I do feel sorry for the other folks of Brer Village, such as, Brer Pig and Brer Goose, getting eaten by the vicious Boss Lion.

“Brer Rabbit and Boss Lion” is a great video for everyone because of its occasional dark humor, such as, Boss Lion eating Brer Pig before he used the milkshake Brer Pig brought him for shampoo. [Also, families would enjoy the way that Brer Rabbit outsmarted Boss Lion in his own game and came back to the village as a hero.This video / book is an instant treat for both children and adults, but parents may want to make sure that their children can handle the intense scenes of Boss Lion. 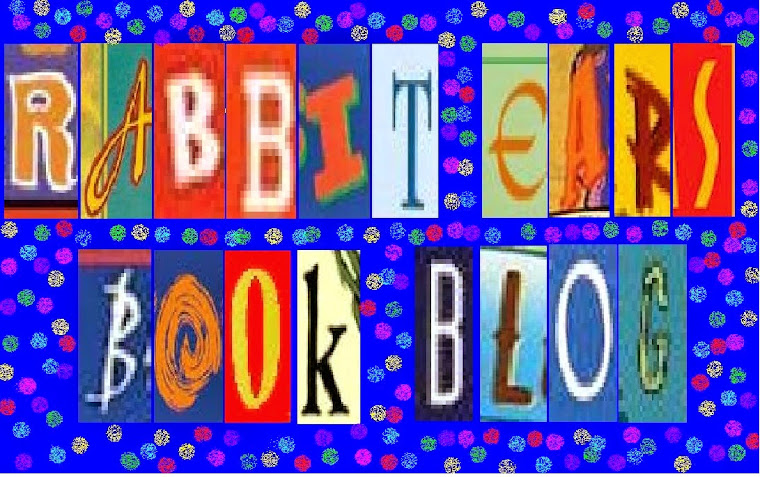