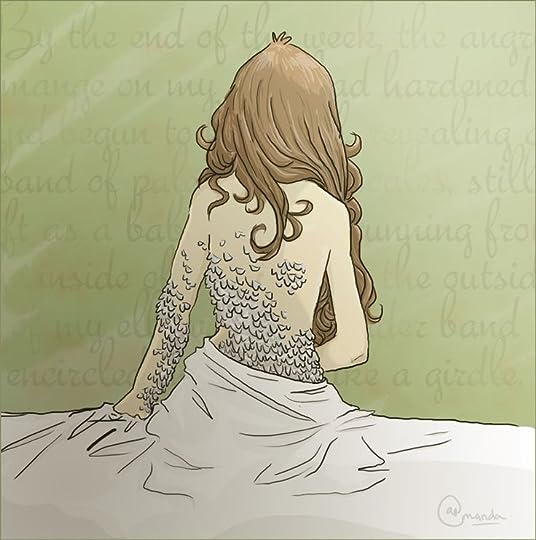 “Sometimes the truth has difficulty breaching the city walls of our beliefs. A lie, dressed in the correct livery, passes through more easily.”

I have been hearing so many good things about Rachel Hartman’s debut novel “Seraphina” when it first came out and even though I had wanted to read it the first time around, I was not able to read this book at the time. But now, I finally got my little hands on this book and I was pleasantly surprised by the beautiful narrative of this story!

Even though the peace treaty between the dragons and the humans has been going on for four decades, there is still some mistrust between the humans and the dragons and this causes many dragons to take on human form to avoid the citizens of Goredd to learn their true identities. Seraphina Dombegh is an extremely talented musician who joins the court of Goredd and although most of the court adores her, Seraphina harbors a devastating secret: she is half dragon! Seraphina has kept this secret to herself for most of her life, although it is killing her that she cannot tell anyone who she really is. But one day, a rogue dragon ends up murdering a member of the royal family and Seraphina, with the help of the extremely perceptive Prince Lucian Kiggs, tries to uncover the mystery of the murder and she will soon realize that her secret might have to be comprised if she is to save the kingdom from this rogue dragon!

Wow! Rachel Hartman has done an excellent job at writing this beautiful story about discovering your own identity and how to accept your own individual differences. I loved the way that Rachel Hartman detailed the prejudice and racism between the dragons and the humans as it makes parallels to real life that racism and prejudice can still prevail in society, even if peace is enacted due to the wounds of past wars still being fresh for anyone who has lived during those times. It also shows that this can have some consequences for the people who just want to live in peace as it shows that some of the people of Goredd do not want to engage in war, but they are forced to engage in the effects of the prejudice in the kingdom due to the wars. I also loved the way that Rachel Hartman wrote each character as I found myself relating to each character in different ways:

Seraphina Dombegh: The fact that Seraphina’s whole character arc is trying to discover her true identity while sorting out her feelings for Prince Lucian Kiggs really connected with me as I have moments where I fear what other people think of my hobbies where I enjoy a good blood and splatter film and enjoy some surreal artwork. But, I also realize that those things about me are what I really like and I enjoy seeing Seraphina finding her dragon half being useful to her investigations of the royal family murders.

Prince Lucian Kiggs: Like Kiggs, I am often extremely observant of my surroundings and I always want to know what is really going on instead of being lied to. It was interesting seeing his relationship with Seraphina starting out cautious and then eventually warming up to her once he starts to learn more about her and I really enjoyed the subtle character progression of Lucian’s relationship with Seraphina! 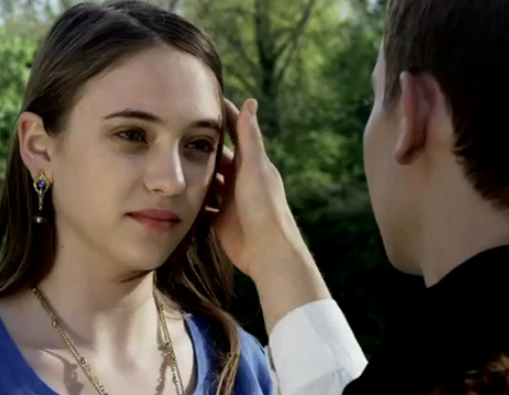 Even though I thoroughly enjoyed this book, I did find some parts of this book to be a bit slow in pacing and it was really hard for me to get through this book at times due to the pacing.

Overall, “Seraphina” is a truly fantastic book about discovering your true self and accepting your own personal differences. Now, I am going to check out the sequel to this book, “Shadow Scale!” 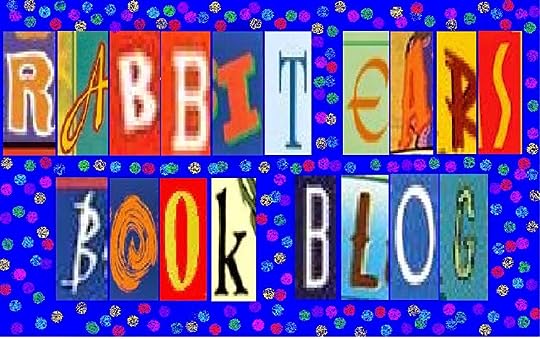