The Love That Split the World by Emily Henry 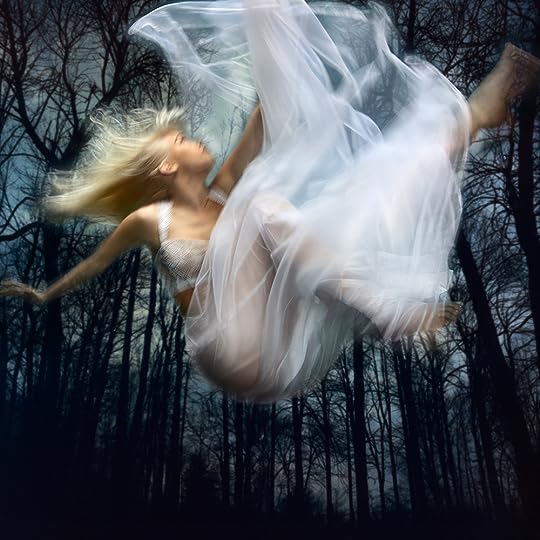 “Love is giving the world away, and being loved is having the whole world to give.”

I must admit that I rarely read romance novels that deal with time traveling since time traveling stories tend to confuse me due to trying to figure out what events are going on in the present versus what events are going on in the future and sometimes, the line between past, present and future can be blurred in certain stories. One such novel that I had read called “The Love That Split the World” by Emily Henry actually dealt with time travel and I have to tell you that it was one doozy of a read!

Natalie Cleary was your average high school student who is friends with her ex-boyfriend Matt Kincaid and Megan and lives in a happily adopted family with her siblings Jack and Coco and life was going well for Natalie. One night however, Natalie meets up with a mysterious boy named Beau at her high school football game and the two instantly fell in love with each other. But then, Natalie starts noticing some weird things going on around her small town in Kentucky, such as a preschool suddenly appearing where the garden store should have been and when the people in town suddenly disappear before her very eyes. It was then that a mysterious old woman called “Grandmother” came to Natalie’s dreams and gave her a warning that she has three months to save someone she really cares about. So, Natalie spends the majority of the book trying to find out who she is going to save while spending some time with Beau and trying to figure out these weird events happening around her town.

I have to admit that for a time traveling story, Emily Henry has definitely done a great job at putting a unique spin to the usual time traveling story as its core focus is the romance between Natalie and Beau and how they try to stay together throughout the different time rifts that goes on throughout their worlds. I also enjoyed the relationships between the characters, especially between Megan and Natalie and Natalie and Beau. I loved the fact that Natalie usually confides in Megan about her various visions that she has and how Megan is so understanding about Natalie’s “odd” dreams and visions as it is nice to have another character who knows about the main character’s secret abilities without having the reader go through the entire book wondering if the main character will ever reveal their secrets to anyone else. I also enjoyed the relationship between Natalie and Beau, although I found it a bit too contrived at times that Natalie suddenly thinks that Beau is her true love upon their first meeting. I loved the fact that Natalie and Beau truly love each other and I really like their cute little bantering with each other, despite the turbulent situation that they are stuck in.

The reason why I gave this book a three-and-a-half-star rating is because while the story had a strong start at the beginning, the story got a bit confusing once the time travel elements got introduced and I started to lose a bit of interest in the story due to being constantly confused about what is really going on with Natalie and Beau’s time traveling shenanigans. I also got a bit annoyed with Natalie throughout certain parts of the story as it seems like all she does is whine and complain about how bad her life is and how she is indecisive about her feelings about Matt when it is obvious that she would rather be with Beau in pursuing her relationship. Also, there were times where the pacing was a bit slow, especially during the scenes where the time traveling aspects were being explained in full detail and I was hoping for these scenes to be shorten so that we could get to the action sequences much faster.

Overall, “The Love that Split the World” may had had a strong start, but the story came apart once the time traveling aspect was introduced and it might be difficult for some fans of time traveling stories to get into. However, it is an interesting read for anyone who is a fan of time traveling romances!