Boris and Bella by Carolyn Crimi Publisher: HMH Books for Young Readers
“Boris and Bella” is a spooky Halloween book by Carolyn Crimi along with illustrations by Gris Grimly about two monsters, Boris and Bella, who are extremely different from each other as Boris is the monster who loves to be tidy while Bella is the monster who loves to be messy.  When their friends ended up going to Harry Beastie’s Halloween Party instead of theirs, Boris and Bella might discover that they may have something in common with each other.  If children are in the mood for the spirit of Halloween and comedy, then “Boris and Bella” is just the right book for any child!

Well, well, well!  I have read many Halloween children’s books in my lifetime, but I have never read any Halloween books quite like this before!  It’s got humor, creepiness and friendship!  Carolyn Crimi has certainly done a magnificent job at writing this book, especially when she describes the personalities of each character.  The characters that really stood out the most for me were Boris and Bella themselves as they are the true stars of this book!  I love the way that Carolyn Crimi sets up the book as a creepy version of “The Odd Couple” as Boris is the tidy monster while Bella is the messy monster (and you know that these two aspects are sort of “explosive” when they combine!), which brings out the hilarity of this story as Boris and Bella are always at odd ends with each other.  Gris Grimly’s illustrations are literally something to die for as they are somewhat creepy as you can see all manner of monsters being displayed in this book such as skeletons, vampires, and werewolves.  The illustrations give off a sort “Nightmare Before Christmas” feel as it is filled with monsters and the illustrations look a little dark.  The images that truly stood out for me were the images of Boris and Bella themselves.  Boris is shown to be dressed in a proper grey tuxedo along with bat wings on his back, while Bella is dressed in a long and sloppy looking dress along with green hair that has flies swarming all over it, making the two look different from each other.

Parents should know that there might be some monsters in this book that might scare smaller children such as the skeletons and the werewolves.  However, the images in this book are not as scary as you would find in Edward Gorey’s works since it shows the monsters just dancing around having a good time.

Overall, “Boris and Bella” is a brilliant Halloween book for children who love comedy and monsters and I am definitely sure that this book will remain of the most all-time Halloween classics for children that was ever created!  For recommendations, I would recommend this book to children ages five and up since smaller children might get a tad bit scared at some of the monster images in this book.
Review is also on: Rabbit Ears Book Blog 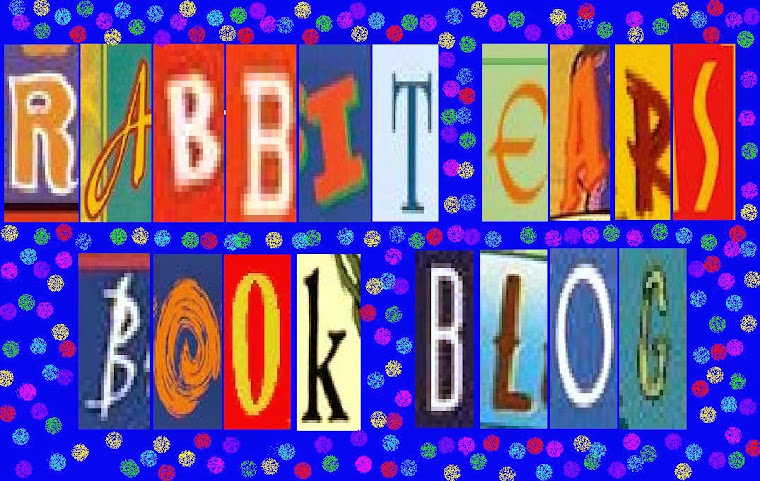